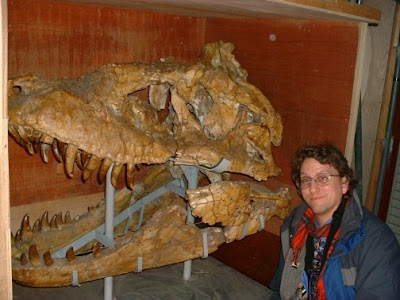 Buone Feste da Theropoda!
Question: A large part of your studies are related to theropods, especially to the arctometatarsalian coelurosaurs. How your passion for these animals has begun?
Thomas: My passion for dinosaurs, and even specifically for tyrannosaurids, began long before I can remember. My parents tell me that when I first learned about dinosaurs that I said I wanted to grow up to be a Tyrannosaurus rex. When I found out I could not to that, I told them I would become a paleontologist. I never changed my mind since then.

Q: Are there some paleontologists that particularly inspired you?
Thomas: Like many paleontologists of my generation, as I young child I grew up reading the books by Roy Chapman Andrews: not a paleontologist himself, but someone who helped popularize the science and who wrote about the wonders of fieldwork. When I was an older child (10 years old, in fact), Robert T. Bakker's article "Dinosaur Renaissance" was published in Scientific American: that was my first real exposure to analytical paleontology, and was fairly influential to me. I knew then that there was more to dinosaur paleontology than just digging them up and putting them in a museum. During my high school years dinosaur documentaries and articles featuring the work of Ostrom, Bakker, Horner, and Currie were influential in helping me better understand what paleontologists did and what new discoveries were made.

Q: The last 15 years of theropod paleontology have been very rich of discoveries and new studies. What do you feel are more significant or unexpected?
Thomas: I would say the two most important threads of theropod studies in the last 15 years have been:
A. the discovery of the vast diversity of smaller theropods revealed by the lacustrine deposits of the Yixian, Jiufotang, and related formations. These specimens have given us a much greater insight into the anatomy (including the integument!), diversity, and phylogeny of the coelurosaurs than possible with the (generally larger) specimens known prior.
B. the application of CT technology to help undestand better the internal anatomy of the skulls of theropods, including such issues as olfaction, balance, and the cranial pneumatic systems.

Q: In 2000, you wrote an article entitled "Theropod Paleobiology, more than just bird origins." Can you explain this concept?
Thomas: During the 1990s theropod studies seemed to be dominated by the study of the origin of birds. This is, of course, an important theme in the history of Theropoda, but some of us felt that work on the rest of Theropoda was being ignored. Theropods didn't exist simply to produce Passer and Corvus anymore than to produce Carnotaurus or Tyrannosaurus or Spinosaurus. I'm happy to say that there has been an explosion of functional and phylogenetic studies focusing on the non-avian part of the theropod tree during the last ten years.

Q: The reconstruction of the theropod phylogeny is complicated by the amount of convergence, reversion and parallelism that, whatever the phylogeny preferred, have to be invoked to explain the evidence. How to interpret that?
Thomas: Theropod phylogeny is plagued by convergences and reversals, but no more so than other diverse and long-lived groups (for example, placental mammals). One major factor in this is the influence of extinction and of biogeography: different groups of theropods evolve similar solutions to particular forms of predator and so forth at different times and places of Mesozoic history (long snouts in spinosauroids, noasaurids, unenlagiines, and derived troodontids; reduced arms in tyrannosaurids and abelisaurids; etc.) Towards this end, discovery of the earlier members of the various branches are critical in resolving phylogenetic positions and in documenting the sequence of anatomical transformations.

Q: Your recent book is illustrated by Luis Rey. How your collaboration was born?
Thomas: The Holtz/Rey book began life as something very different! Originally it was going to be called "The Look-It-Up Book of Dinosaurs" and would have been a multi-authored children's encyclopedia edited by myself and Michael Brett-Surman (National Museum of Natural History) and illustrated by numerous artists. Mike & I had worked on a number of books previously, including Random House's Jurassic Park Institute Dinosaur Field Guide, edited by Alice Jonaitis and Alice Alfonsi. Alice Jonaitis was also editor of a series of dinosaur books for younger readers ("Step-Into-Reading" Series); in fact, I wrote a Step-Into-Reading book for her (T. rex: Hunter or Scavenger?) illustrated by Mike Skrepnick.

Michael Brett-Surman was unable to work on the project as planned, and eventually it shifted to a book primarily written by myself with side-bars by other authors. When looking for artists, I still planned on having many different illustrators. However, Alice Jonaitis had such a good experience working with Luis Rey in the Step-Into-Reading books that we decided to go with just him as the sole artist. (Actually, some of the more technical graphics are by me, but he is the sole dinosaur illustrator).

The book took a fair amount of time to complete: it was (and may still be) one of the largest book that Random House's childrens books has published.

Q: What do you think is the most promising field of theropod paleontology in the near future?
Thomas: I think that the study early theropods (Triassic through Middle Jurassic) have the greatest promise for important discoveries and surprises. Our phylogenies suggest that many of the basic divisions within Theropoda must have been in place by the Middle Jurassic or earliest Late Jurassic, so rocks from the earlier part of dinosaur history shows great potential for the ancestral forms of many different sorts. Roger Benson, Nate Smith, and others are already doing some excellent work in sorting these taxa out. Also, the later Late Cretaceous of mainland Africa, Australia, and Antarctica are still largely unknown: who knows if these were similar to Indo-Malagasy or South American theropod assemblages, or if they were unique?

Also, biomechanical studies of smaller theropods is still less well-known that it should be. Researchers are interested in finding what the biomechanical and functional abilities and constraints on the giants (Tyrannosaurus, Giganotosaurus, Spinosaurus, etc.) were like, and so the mid-sized and smaller animals are mostly ignored. However, based on biomechanics and analogies with living animals, some extremes (such as speed) would be predicted in the medium-sized animals.

Thank you very much and Happy Holidays! 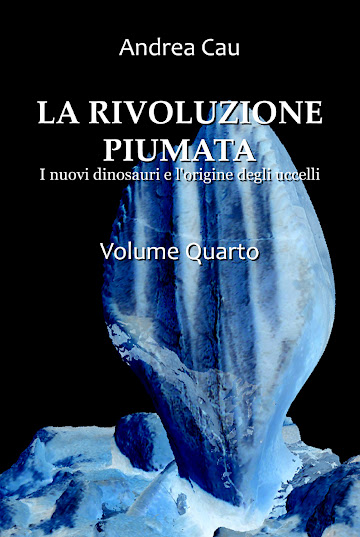 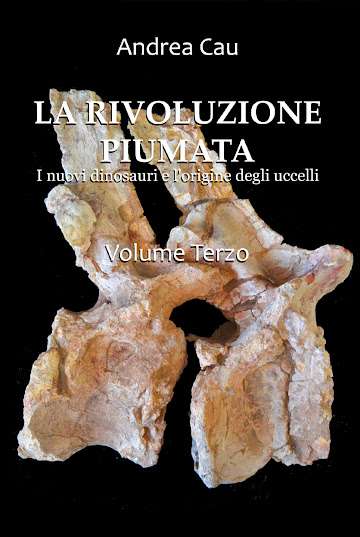 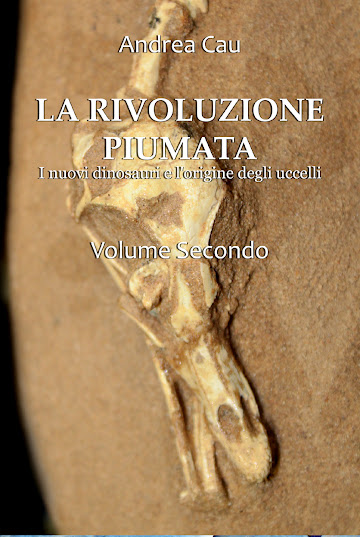 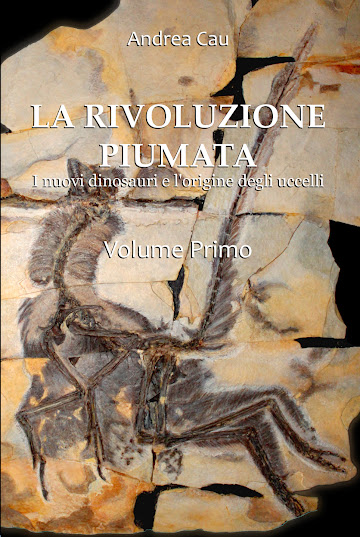